Houses for Sale in the Uplands

The most exclusive neighbourhood in Victoria. 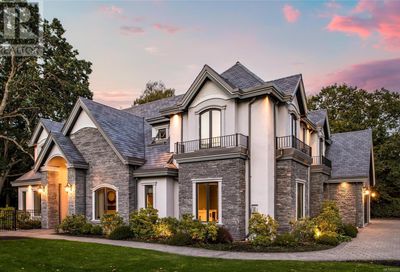 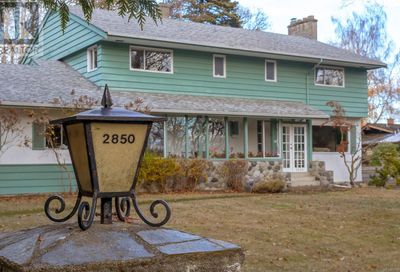 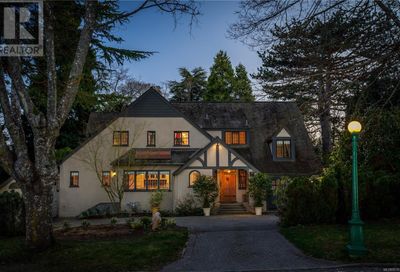 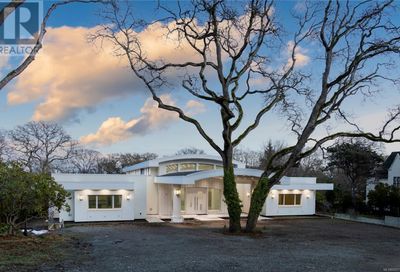 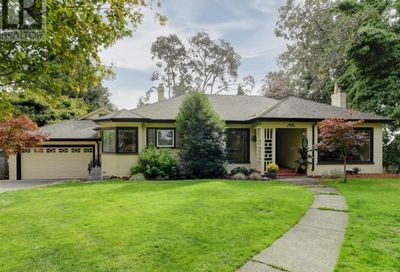 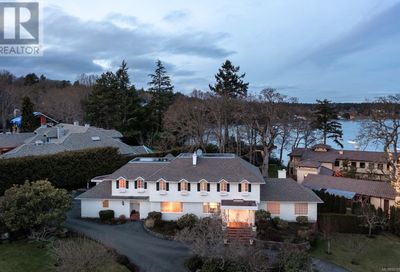 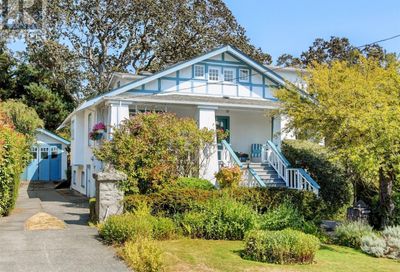 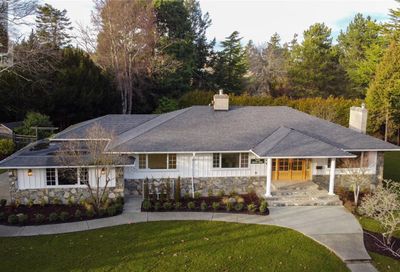 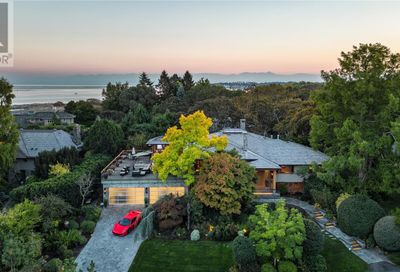 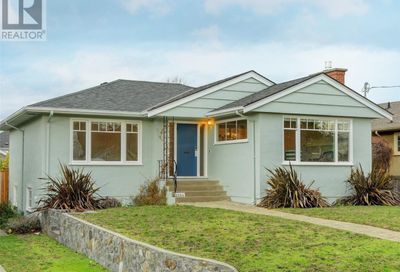 At the turn of the 20th century, two Scottish cattle ranchers, by way of Alberta, purchased a 465-acre site on the Island’s Southeastern shoreline. They hired a well-known landscape architect, John Olmsted, who turned the site into winding streets, and estate-sized lots on some of Victoria’s best rolling hills and natural garry oak dotted coastline. Living in the Uplands feels like living in a beautifully manicured park.

Being one of only 600 parcels in a national historic site has its benefits. Properties in the Uplands are scarce and coveted.

With substantial lot sizes, you’ll never find yourself too close to your neighbours, but they are still just next door if you need a cup of sugar.

This park-like setting has been a key target for many of Victoria’s premier custom home builders. Modern and classic rooflines will impress at every turn and high-end homes help support property values.

A Mainstay in Victoria’s Luxury Market

Because of the community’s well-cared for streets, unique topography, ornate lamp posts, and gated entry, the Uplands has always carried wide appeal for executives, retirees, and families alike.

Despite the elevated prices in the Uplands, price growth has tracked steadily with other parts of Oak Bay. In the last 3 years the benchmark value of a home in the Uplands has grown 47.8%. For comparison’s sake, the benchmark value of a home across all of Oak Bay has grown by 49.2% in the last 3 years. The market appears to be resetting across the board from luxury properties to entry level homes in Oak Bay so I will monitor the trajectory as the balance of 2022 unfolds.

Not seeing what you’re looking for? Tell us what’s on your wishlist.